There’s a strong lesbian element in this book. Why did you decide to go down that road?

As a man, are you qualified to write about lesbian sex?

I’m not the only one! Don’t be surprised if the 19-year-old lesbian you chat to online turns out to be a 45-year-old guy with a beard and a Metallica t-shirt.

I did show the book to a friend of mine who’s bisexual. She approved the lesbian scenes – and even said they made her ‘hot and bothered.’

What are you working on at the moment?

What’s next for Tina and Rob? 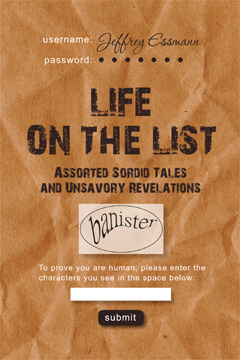 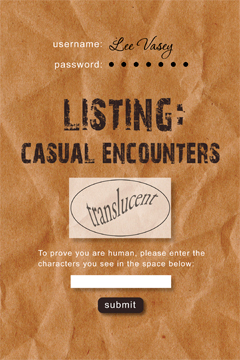