In this school, the three Rs stand for ruttin’, ’rithin’, and resignation. Baby, you’re not the cock of the walk.

Jason is a smart, handsome high school kid, but when he falls hard for Beth, he just can’t drum up enough confidence to bring their close friendship to the next level. Meanwhile he has to watch her date other guys. At the end of the summer before college, Jason finally discovers Beth’s secret: she is sexually voracious. He also makes an uncomfortable discovery about himself: he is too poorly endowed to ever satisfy a woman like Beth. But wait … watching her make it with other men is no small turn-on.

4 Stars: “This book was nicely written, had a wonderful positive and inclusive message, and introduced us to the fetish of cuckoldery quite nicely. The story of the hero was the journey here, and his coming to terms with what he thought was a limitation, but it opened a whole new world of exotic fetish pleasures to him was my warm and fuzzy takeaway. Nice job on this, and I am a happy reader today. Recommended.”  Read more ….

**Buy it in Kindle, Nook, or other eBook formats on Smashwords ** 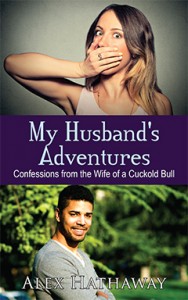 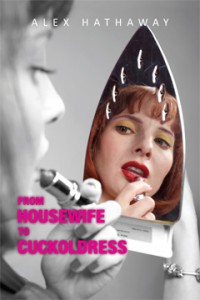 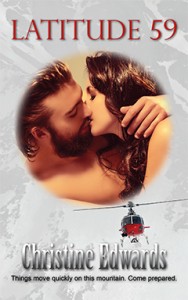