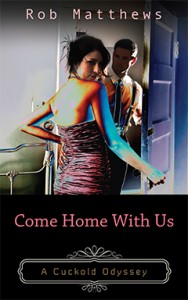 But let’s give Rob the floor:

Do you see a difference in the tastes and terminology between countries?

We watch so many American movies and TV shows in Britain these days that there’s less of a difference now between US and UK English. Most of the terminology for describing sex is common to both countries, but there are some differences. An American cuck might jerk off while watching a bull schtup his better half. But his British counterpart would have a wank while watching a stud give his missus a good seeing to.

‘I love you, but I want you to have sex with someone else.’
‘I hate what you’re doing, but it’s the biggest turn-on I’ve ever experienced.’
‘I desperately want you to stop, but I know life would be a lot less exciting if you did.’

Do you read the classics?

I have read them. I think it’s important to have a grounding in the classics. But learn from them – don’t copy them. One of the mistakes new writers make is that they think they have to be literary. Don’t try to write literature. Just express your own ideas in the clearest, most interesting way you can. This applies especially to erotica. You can’t hope to be taken seriously if you write about ‘his proud beam’ or ‘his spear of destiny.’ It’s a cock, so just call it a cock.

What are your tastes in music, books, podcasts etc?

My taste in music is embarrassingly populist. My favorite group is the Beatles. When I tell people that, they assume it’s because I don’t know anyone else. It’s like when I say I love Mozart. I do know lots of composers and groups. And I’ve realized there’s a reason why some are so popular. It’s because they’re very good!

People might be surprised that my favorite book doesn’t have any sex in it. P.G. Wodehouse’s Right Ho, Jeeves is the most perfect book I’ve ever read. It tells an intricately constructed story in a series of brilliant comic scenes. It sounds like the narrator is just rambling on but really not a word is wasted.

My favorite podcasts are by a film reviewer who calls himself the Nostalgia Critic. When he hears tin-eared lines in a movie, he shouts, ‘Who talks like that?’ If I hear this in my head while I’m writing, I know it’s time to rework the dialog.

Above all, don’t make the mistake of thinking that it’s only erotica, so you can let professional standards slide. Make it the best book you possibly can. Remember the wise words of George Orwell: ‘If there were easy money to be made out of dirty words, a lot more people would be making it.’

Other books by Rob Matthews: 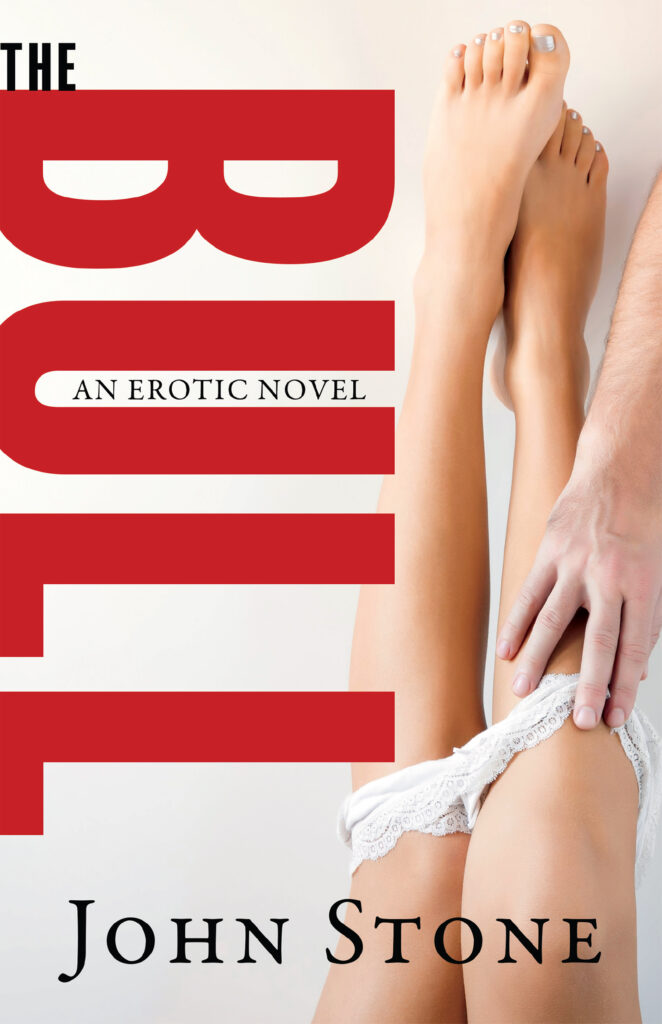